Why Teamable Moved Their Documentation From Confluence to Slab

With offices in San Francisco and Yerevan, Armenia, Teamable depends on proper documentation to collaborate across thousands of miles. They initially used Confluence to document critical processes. But they soon discovered Confluence created more barriers than bridges. Teamable needed a more straightforward wiki that could scale alongside their team but didn’t require a dedicated person to manage.

Slab simplifies the documentation experience. From our sleek text editor to our powerful search function, Slab wasn’t just a smooth transition away from Confluence — it was an upgrade.

“When people tried looking for things in Confluence, it wasn’t convenient. With Slab, on the other hand, it’s seamless. There’s a very low learning curve to it.” 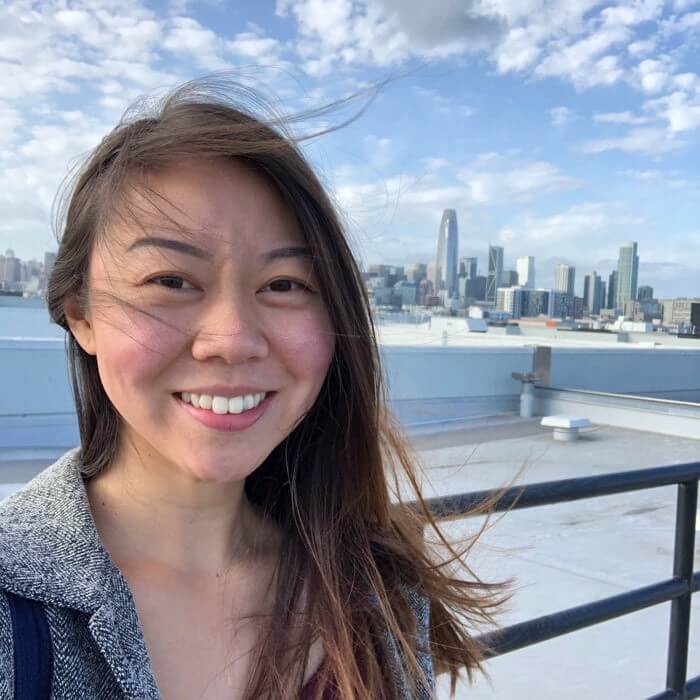 Hiring is a resource-intensive investment. Teamable reduces both time-to-hire and cost-per-hire by helping companies use their employees’ social networks as a sourcing tool to find qualified referrals.

Teamable is split across two headquarters: their product development team is in Armenia while their customer-facing team is in San Francisco. To make this dispersed setup work, Teamable relies on collaborative tools to document processes and share critical knowledge.

Initially, they used Confluence for documentation.

“We had a huge disconnect between our product team [in Armenia] and our customer-facing team in San Francisco,” Mastico says. ”Part of that disconnect, we realized, was because our documentation was kept in Confluence. Everything was lost, and it was really hard to share our work.”

Documentation should be a frictionless experience. Mastico and her team realized Confluence is burdened by excessive features, making it too complicated for their needs. It was too hard to write, too hard to search through, and too hard to use.

“A lot of bigger companies will hire someone just to manage their Confluence. We’re a startup. That’s just not the kind of time we have, and not our priority.” 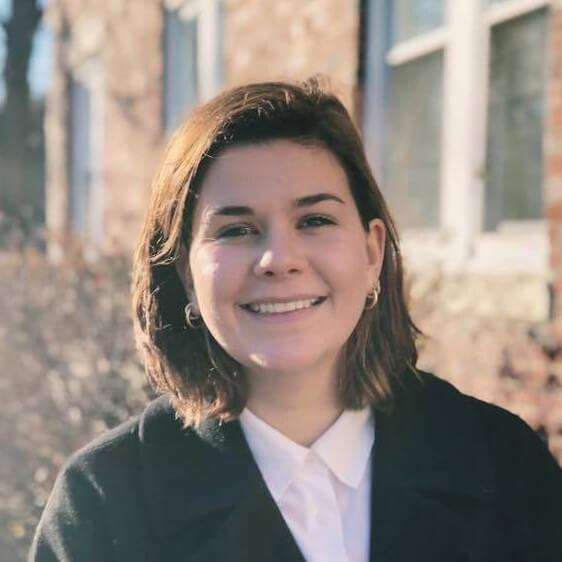 Many companies accept the shortcomings of their adopted tools — because switching to a new tool can be problematic. But for Teamable, sticking with Confluence was not an option.

“It wasn’t just not doing what it needed to do,” Mastico says. “It was actively making what we needed to distribute harder to find.”

Teamable needed a documentation tool that worked out of the box — so they could focus their energy on building their platform — not managing their internal wiki.

So, they switched to Slab.

When looking for a Confluence alternative, Mastico and her colleague, Celine Mansjur, Teamable’s People Operations Manager, knew what they didn’t want. They didn’t want a tool that included unnecessary and often distracting features, like excessive formatting.

It’s why they opted not to use Notion after first considering it.

“We don’t actually want all those features,” Mastico says, “We just want the documentation. We don’t want pieces of art.”

The more formatting options users have, the more burdensome the documentation experience becomes. Plus, when everyone on your team can format posts to their preference, the end result is an inconsistent team wiki experience. These inconsistencies can lead to communication gaps and frustrations when sharing knowledge across teams.

That simplicity extends to the entire Slab experience. For Lusine Kuchukyan, Product Manager at Teamable, Slab’s sleek interface has empowered her to document with confidence.

“I don’t have to think about how to set up my workspace in Slab. I go in, and can get straight to writing documentation without worrying if people will be able to find it.” 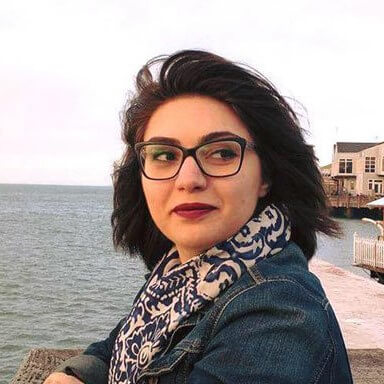 And while its simple text editor drew Mastico and Mansjur to Slab, it was its dozens of integrations and powerful search function that won them over.

“You drop in a link, it appears right inside Slab,” Mansjur says. “So when you add a bunch of PDFs into Google Drive, you can go into Slab and add all those Drive links, and people can search and find it all a lot easier.”

Mastico agrees. Before Slab, Mastico’s team would write product documentation in Confluence, and tag her with copy editing needs. “I would not get the notification, or I’d have to dig around to find it,” she says.

But Slab’s out-of-the-box integration with InVision simplified the process.

“We were doing these new designs in InVision, and the team could embed those InVision designs in Slab and say ’this is the screen I need you to edit,’” Mastico says. “That has been a real game-changer.”

Before onboarding their team, Mastico and Mansjur built out their Teamable playbook inside Slab. This serves as the initial touchpoint for every new and existing team member who joins their company Slab.

Then, they created a Slab Topic for every team. This allows each team to create their own Slab experience. The Product Development team, for example, houses all of their product documentation within their topic. The People Operations team publishes weekly CEO messages in theirs.

Mansjur also added Teamable’s company goals inside Slab. “That way, we’re getting people onto Slab to interact, and so they know where we stand as a company,” she says.

How Teamable switched from Confluence to Slab

“You cannot switch to a new tool without team buy-in,” says Mastico. That’s why she and Mansjur ensured their colleagues actively tested out Slab during their free trial. This meant investing several days to setting up their company Slab.

“Because if you just give somebody the tool and it goes into random chaos, then I don’t think Slab is going to be as useful as it should be,” Mansjur says.

By getting these early adopters on board, it was far easier to get the rest of the team to buy-in.

“I think the icing on the cake was that people were already using Slab by the time we were ready to purchase it,” Mastico says.