How we improved sharing and managing our application secrets within a team environment. 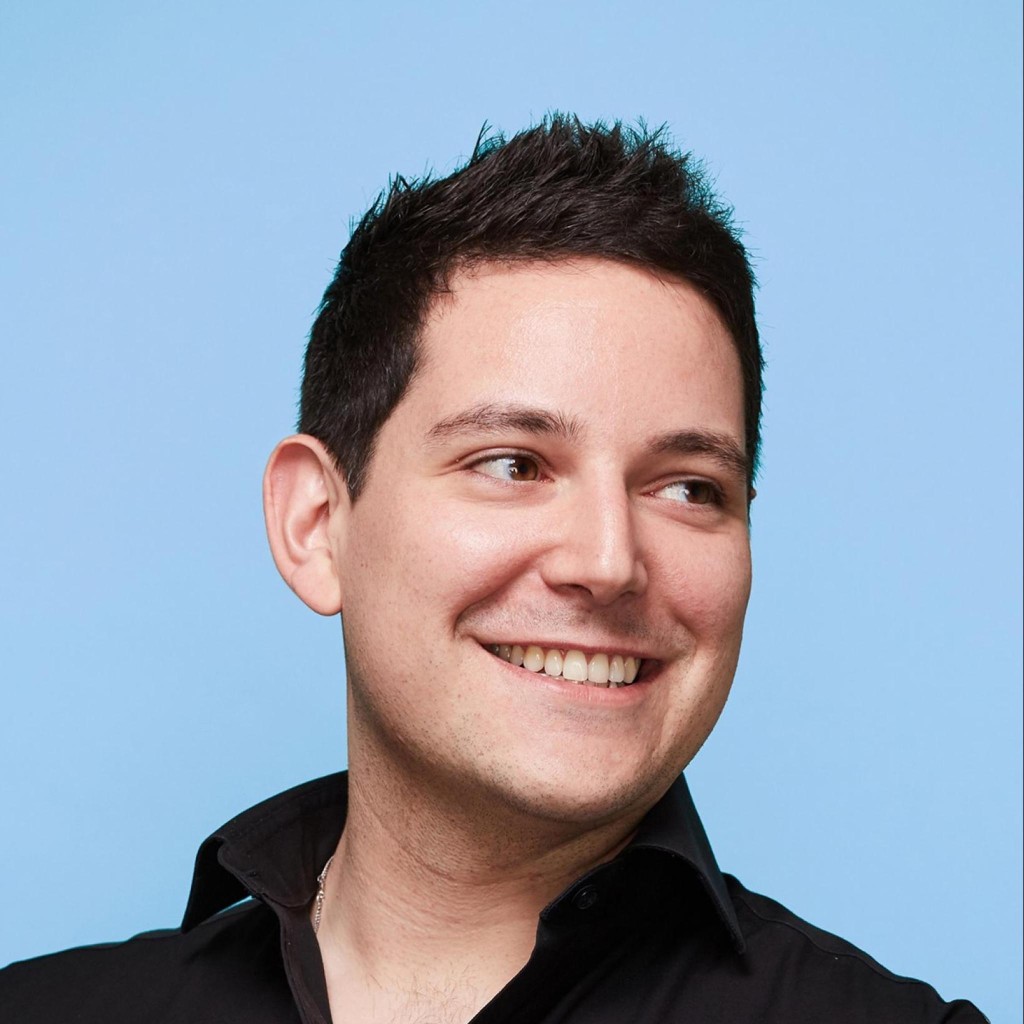 As a company trusted with other companies' valuable content and knowledge, security is a top priority for our engineering team at Slab. We're always looking for ways to improve and one area we identified was how we manage application secrets on a growing team.

When we set out on this journey over two years ago, we were using Elixir 1.11. At the time, the recommended method of managing production secrets was to bundle a config/prod.exs with hardcoded secrets, as this file was included at compile time. We shared this file internally with the engineering team using 1Password.

There were a few drawbacks to using this approach in a Kubernetes environment:

The current recommended method of managing secrets in Elixir applications is to place configurations in config/runtime.exs and have it resolved at runtime via environmental variables.

This is a better approach, as it makes it easier to comply with the twelve-factor app methodology. Relying on environmental variables to store sensitive data creates a credential leakage issue as they can be read by:

Some may consider this a good enough compromise, but at Slab, we wanted to achieve a higher standard for our security, especially in a zero-trust security model.

That led us to search for a better solution to manage sensitive data throughout our development, provisioning, and deployment pipelines.

HashiCorp's Vault is a secure storage system for sensitive data and is widely considered to be the golden standard for secret management.

Its feature set is compatible with our use case, and it would be our first choice for a secret storage service. But we decided not to go with Vault because:

As a startup, we highly value low overhead and complexity, which led us to search for alternatives.

Fortunately for Slab, Google had recently released Secret Manager in general availability. Like Vault, it's a secure storage system for sensitive data designed for high availability, follows the principle of least privilege, and helps meets audit and compliance requirements, like SOC 2.

Secret Manager, by default, encrypts all secrets at rest using AES-256 and TLS in transit. For an added layer of security, you can use Customer-managed encryption keys (CMEK).

Secrets have versions, which are immutable objects that store sensitive data. A given release may point to a specific secret version or access its latest alias. This makes it easy to manage application secrets, especially when rolling back application configuration.

Since Secret Manager is a managed service, it becomes an excellent choice for startups, and larger organizations, who want an easy and low-maintenance solution for secure secret storage.

Let's see how we can create our first secret using Secret Manager:

We now have our database password stored in Secret Manager, but how do we leverage it in our application?

So how do we configure Hush in our application? First, we add our required dependencies.

If we use Hush configuration in a non-release environment, we'll want Hush to resolve any configuration before our application starts.

Lastly, we configure hush_gcp_secret_manager to use goth, an Elixir client to authenticate with Google Cloud, and the Google Cloud project to read the secrets from. Make sure you set the GOOGLE_PROJECT_ID environment variable in the application.

Now we can use Hush to read configuration from Secret Manager, for example, let's configure our Ecto repo.

You can read more about Hush and its API on its project page.

A service account is a special type of Google account intended to represent a non-human user that needs to authenticate and be authorized to access data in Google APIs. ― Understanding Service Accounts

You can also create service accounts for specific purposes and only grant them the permissions they need, fulfilling the principle of least privilege.

To interact with Google Cloud APIs, you need a service account and a way to impersonate it. In Google Cloud, there are two ways.

Unlike normal users, service accounts don't have passwords, they instead use RSA key pairs for authentication. You can generate and download the private service account key and use it to exchange a JWT Bearer token for interacting with Google Cloud. If you used a quick start guide for GCP, there is a good chance you created a service account key file (ends in .json).

In Google Kubernetes Engine, we can go a step further and use Workload Identity, which enables your Kubernetes cluster to impersonate IAM service accounts to access Google Cloud services.

To do so, we need to have a GKE cluster with workload identity enabled and create a Google Service Account with the roles the app needs, in this case, to access Secrets.

Now we need to configure our application pods to use the newly create Kubernetes service account.

Security has always been a top priority at Slab, and we are constantly aiming to push the boundaries for our customers. The use of the best new technologies is one of the ways we strive to meet and exceed their security needs.

We've been using Google Secret Manager and Hush reliably in production for over two years now. We're confident in our choice and usage of them and wanted to share our learnings with the wider Elixir community.

Want to join the team pushing boundaries with Elixir? Slab is hiring Elixir engineers and other roles!

Behind Slab
Guide to startup profitability
Most Silicon Valley companies never get to profitability. Here's how we did it at Slab and what we learned along the way.
Behind Slab
Salaries at Slab
We're sharing our salary policy and how we've designed it to be transparent, fair, and competitive across geographies.
Behind Slab
Upcoming CSS Features to Look Forward to
A preview of new CSS features that improves code quality and user experience.
Enjoying the post? Get notified when we publish a new article.
Subscribe
Get notified when we publish a new article
Careers
Press Kit
Security
Pricing
Desktop App
Chrome Extension
Blog
Use Cases
Customer Stories
University
Help Center
Slack
GitHub
Google Drive
Asana
Okta
More
Culture & Values
Onboarding
Code Reviews
Postmortems
Team Meetings
More
Confluence Alternative
Google Docs Alternative
Notion Alternative
© 2023 Slab Inc.
TermsPrivacy