Finding A Secure Writing Tool That Teammates Would Actually Use

Vevo had an existing documentation tool (Confluence) — teams just rarely used it. Their VP of IT Strategy & Operations was uncomfortable with Confluence's delay in adopting SSO, then charging exorbitantly for it once it arrived. Their SVP of Engineering found the UI bloated and complicated. Vevo has long understood the importance of documentation. But teammates weren't using the tool designed to handle the task. They needed a solution that met their high standards.

Slab offers SSO authentication as a standard feature and simplifies the documentation process so that teams are more likely to use it. The Vevo team was able to switch seamlessly to Slab using our intuitive migration process.

“Our entire Atlassian environment was unable to be integrated with single sign-on for a long time. It had me sweating. I definitely feel a lot better now.” 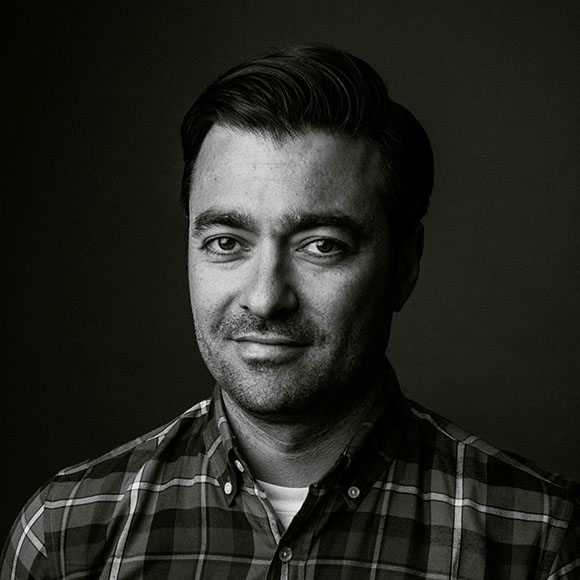 “Confluence was bloated. Having documentation be a simple and seamless process was a big draw for our team.” 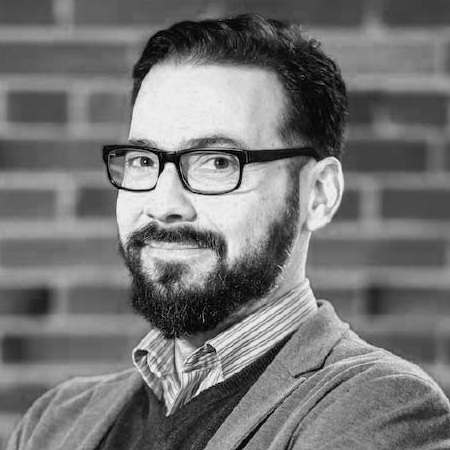 Vevo is the world’s leading music video and entertainment platform. It connects artists with their global audiences and works with these artists to find unique ways to bring their music to life.

Vevo’s headquarters is in New York City, but they have teams based in Portland (Oregon), Los Angeles, Chicago, and London.

Vevo discovered Slab out of a desire for a more seamless and secure documentation tool, one versatile enough to handle the unique needs of each of their teams, including Engineering, Sales, Revenue, and Ad Operations.

“I’d been looking for an escape from Confluence,” says Stephen Bruno, VP of IT Strategy & Operations, noting issues with Confluence’s UI and high additional costs tied to SSO authentication. “For me, personally, who heads up IT security here, I liked the single sign-on and Okta integration. That was huge. Then when we studied the functionality, we discovered it was the same, if not better, than Confluence, and that’s why we started to switch.”

For Scott Anderson, Vevo’s SVP of Engineering, the impetus was on ease of use. He wanted a tool that would inspire his teams to document willingly.

“[Documentation] was not something the engineers looked forward to before,” says Anderson. “What we have now is a team that’s very enthusiastic about using Slab to maintain their history, maintain their decisions, to socialize ideas and thoughts.”

Multiple Vevo teams use Slab for varying purposes. The Data Engineering team, for example, documents where their schema lives and how the data integrates with other tools. The Infrastructure team keeps detailed documentation on each of the tools they use. The Revenue Operations team documents how to set up and execute campaigns.

And while each team uses Slab for different reasons, the common thread is the power of shared knowledge.

“[Slab] is a place for new and existing hires to go and enhance their knowledge on how things are done internally,” says Bruno.

Both Bruno and Anderson have personally experienced the benefits of documenting inside Slab.

Slab has made Vevo’s onboarding experience far more efficient. Because teams actively contribute knowledge to Slab, new hires have all the information they need to hit the ground running — without behind handheld.

“We’ve laid out what each department does, all in Slab, so when we get a new hire, the onboarding process is seamless and quick,” Bruno says. “Instead of having someone sit next to you teaching you something, you can direct them to a particular post.”

Features such as Series Posts make it easy for new hires to know which posts to read — and when. And with Provisions, admins can customize a new hire’s Slab experience, preventing them from feeling overwhelmed by irrelevant information.

On the morning of our call with Vevo, Anderson needed to compile information, including API, methodology, and process documentation, for a potential partner. Without Slab, he would have had needed the support of a few of his colleagues to complete this task.

But because his teams actively document their process in Slab, Anderson was able to perform the task on his own.

“Rather than having to micromanage, I spent about an hour in our Slab,” he says. “I was able to go in and PDF pretty much everything and create a really simple set of docs that I could pass on to my boss.”

Creating their culture of documentation

Before Slab, Vevo teams did document — just not as frequently as they should.

Like many other teams, Vevo experienced what’s known as the Slack void, when critical information disappears inside the chat tool never to be found again. This phenomenon occurs because of how easy it is to communicate inside Slack — particularly when compared with most documentation tools.

“Rather than have everything disappear into the Slack void, they’re using Slab to be that source of history and truth for the team,” Anderson says. “Culturally, it’s becoming a part of the day-to-day.”

In fact, conversations that begin inside Slack are often moved into Slab, to ensure proper documentation takes place.

Having multiple teams use one documentation tool helps foster this cultural adoption. It’s not uncommon for various teams to have to share knowledge. When each team uses a different documentation tool, this process can become challenging. Credentials need to be granted; colleagues need to be shown how to use the tool.

Their Business Development groups, for example, often require API Documentation to support their relationship-building efforts. They use Slab to generate PDFs of Vevo’s most updated versions. The team is already familiar with Slab — no one has to train them on where or how to look for the content they need. No one has to grant temporary credentials.

“They know Slab already, so they don’t feel they’re in a strange place,” Anderson says.

Switching from Confluence to Slab

Teams who use an existing documentation tool can be hesitant to change, which is what Bruno experienced when introducing Slab to his teams.

“But once they started playing around with it and realized we weren’t reinventing the wheel, they jumped on,” he says. “Before I knew it, they were like, ‘you know what, you can cancel Confluence.’”

Migrating to Slab from Confluence and other tools is incredibly straightforward and easy. Still, Bruno also believes part of the success his team experienced in adapting to Slab was having one power user – Vevo’s Director of Ad Operations.

She took on the responsibility of learning Slab and ensuring the switch was a breeze for her colleagues.

Still, Vevo was deeply integrated with a host of Atlassian products, including Confluence. It would require a special tool to be worth the switch. That’s what they found in Slab.

“Slab is simpler and cleaner,” Anderson says. “It does exactly what we want and nothing else.”