Team Knowledge-Sharing That Can Grow With the Team

As a fast-growing startup, Render needed a knowledge-sharing solution that was not only built for teams, but also scaled across diverse functions.

Slab offered all the functionality they were used to, but with the performance and ease of use they were looking for.

When CEO Anurag Goel founded Render in 2018, he had one mission in mind: to help developers get their apps and websites online quickly and easily, while being scalable and secure without an expensive DevOps team. Their message resonated with developers, and Render’s launch won them the top prize at TechCrunch Disrupt’s 2019 Startup Battlefield.

Today, Render is one of the most promising upstarts in infrastructure, taking on goliaths like Amazon Web Services and Salesforce Heroku. Anurag has assembled an impressive team, with many previous coworkers from Stripe, where Goel was one of its first employees.

As Render grew, it quickly became clear that they needed a knowledge-sharing solution that was not only built for teams, but also scaled across diverse functions.

Finding a solution that doesn’t get in the way

It was an evolutionary process to find the right product for Render. The first the team had adopted just wasn’t cutting it as they grew. “It was fine when two or three people were using it, but as we added more to the team, it slowed us down,” says Anurag. “It just wasn’t built for company-wide collaboration.”

This growing pain made it clear that what Render needed was a tool that minimized friction and maximized speed. This would allow the team to focus on getting their thoughts out and sharing work as it happened, rather than struggling with the tool itself.

When Render found Slab, it didn’t take long to get things moving. Initially, Anurag had allotted several weeks to get fully set up with Slab, but it quickly became clear that this wasn’t necessary. “The onboarding process was so easy that we just decided to quit the old solution cold-turkey.”

Slab offered many of the same features as the original solution, but with the performance and ease of use Anurag was looking for. “Slab’s interface felt really responsive, and searching was practically instant. It quickly became clear this was a unique collaboration tool and the right one for Render.”

“We wanted to minimize the friction in getting our thoughts out, and share work as it happened.” 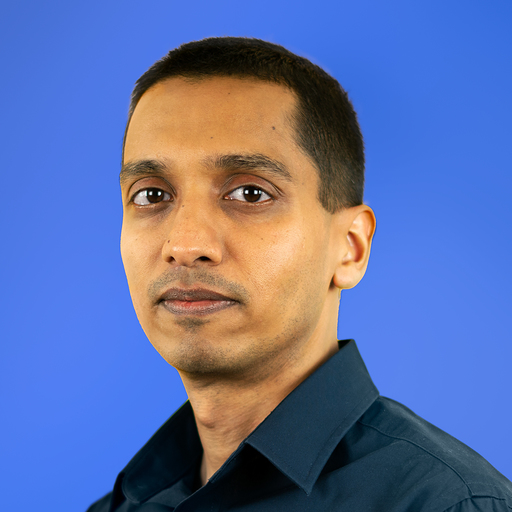 Making Slab a part of Render

Today, Slab is pervasive throughout Render’s operations. From day one, new hires are given an onboarding template, hosted in Slab. From there, their journey continues for all company documentation – from product design and implementation documents, to meeting notes and user feedback.

One feature that jump-started Render’s writing is Slab’s template library. It offers sample content for everything from onboarding checklists to product requirements to code review guidelines. Templating functionality within Slab has also saved the Render team a lot of time and effort. “The ability to create copies means that the template is always current, which makes everything easier,” says Anurag.

Slab’s fast and integrated search has also become core to Render's culture of documentation and sharing. Searching on Slab will not only surface answers from Slab, but also content in integrations. “For us, Slab’s search indispensable because it also spans Slack and Zendesk,” Anurag says. “We’ve established a culture where we put everything in Slab, and it’s easy to find anything using search.”

“For us, Slab’s search is indispensable because it also spans Slack and Zendesk.”

A fit for the whole company

Anurag has clearly observed the benefits of moving to Render’s company documentation Slab. “There are no more complaints from employees, which for me is a good measure of success,” he says. “Tools like this always elicit a variety of responses, because everyone has their own preferences for how they want to work. With Slab, all the responses are positive.”

As Render grows and begins adding more tools to its workplace-software stack, Anurag only sees Slab becoming more important. Its integrations allow seamless use across different products while keeping a central source of truth. Ultimately, Slab has removed the friction that can get in a team’s way of collaboration and knowledge sharing – an invaluable asset to Render as it scales.

Why Slab is the Secret That Helped Alchemy Scale

Finding A Secure Writing Tool That Teammates Would Actually Use